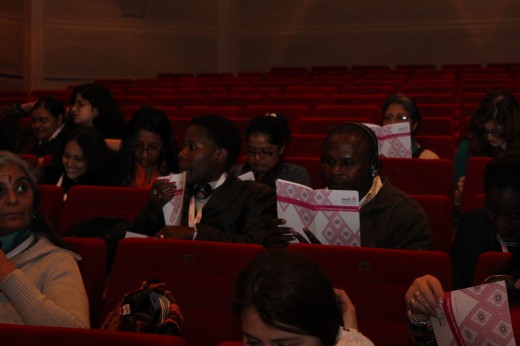 CYNTHIA COCKBURN If one thing holds the overall movement of peace movements together it is the goal of violence reduction. There’s a shared conviction that violence is a choice, that there exists, much more often than commonly supposed, a more violent and a less violent course of action Can we justifiably speak of a global […]

A brutal manifestation of patriarchy

SUNILA ABEYSEKERA. The involvement of women in anti-war actions and in support of peace activism worldwide is a critical part of modern history, yet  the vulnerability of women in conflict situations to violence of all forms is perhaps the most brutal manifestation of patriarchy in modern times. We must probe the areas of ambivalence in women’s […] 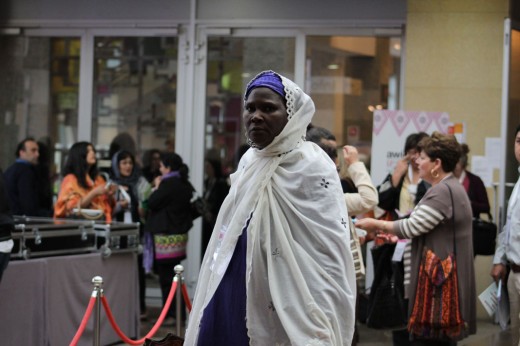 Militarization is an increasing and global phenomenon. Spending for arms, security forces and wars make up major proportions of national budgets and fuel the global economy. A number of actors, increasingly from the private sector, profit hugely from militarization. Meanwhile, military might is used to sustain, and sometimes challenge, dominant economic powers. Very often, conflicts […]