Posted in Financial Flows on October 25th, 2012 by AWID Staff 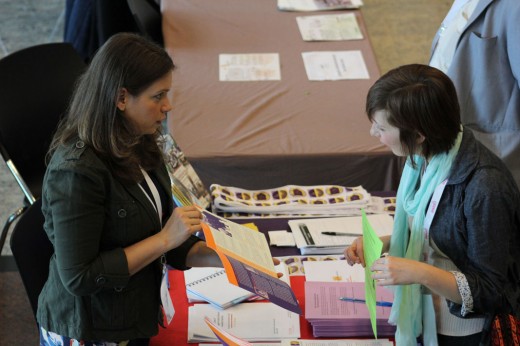 Daily, money in the form of either currency or credit, exchanges hands between a host of actors from individuals, governments and creditors (including banks and international financial institutions), to private corporations, donor agencies and philanthropists. The conditions of these transactions are spelled out in fiscal and monetary policies; loan, debt, trade and aid agreements; philanthropic contracts; and informal, unspoken agreements between individuals and within families. Remittances sent by migrants, in some cases, have contributed more to national incomes than foreign direct investment and official development assistance combined. At the same time, the world of private philanthropy (and wealthy individuals like Bill Gates) represents greater financial flows than the GDP of several low-income countries put together. Funding that flows from international donor agencies has long been subject to debate about its development effectiveness. Also widely criticized is the role that aid conditionalities have often played in decreasing national policy space in aid-recipient countries and advancing the trade and investment related interests of donors.  In recent years, climate change financing has also become a crucial area for attention in advancing climate justice for those most affected by environmental degradation.

Through the international, regional and bilateral agreements of the past decades, trade, exchange rates and capital markets have fostered the dominance of the financial market over actual production (real economy). Women are implicated in the terms and flows of these agreements, but are often excluded from negotiating tables. These experiences have underscored the need for greater financial regulation and for trade agreements that are linked to sustainable development for all people and the respect of human rights. In response, diverse organizations and movements have proposed alternative financing mechanisms for development, such as the international financial transaction tax, commonly referred to as the ‘Robin Hood tax’.

How are technologies enabling greater transparency and accountability for women’s access to diverse financial flows? How, and with what tools, can women influence tax policy? What are important mechanisms of regulation and taxation to keep powerful actors in check? How can women’s rights activists and organizations join forces with other social movements demanding regulation of financial markets and capital flows and the establishment of an equitable international monetary and financial system?